Kanazawa, the city where Noh chants fall from the sky

In the late 17th century, Maeda Tsunanori, who was the fifth lord of the Kaga Domain, took interest in the Hosho school of Noh theater in light of the fifth shogun of the Tokugawa shogunate, Tokugawa Tsunayoshi, who favored the school. Since then, the Hosho school of Noh flourished in the region as a result of being loved and comprehensively supported by the successive lords of the Kaga Domain. Eventually, the Noh theater of this region began to be known as the Kaga Hosho school. Since the lords encouraged commoners to learn Noh chants, Noh theater spread widely in the domain. 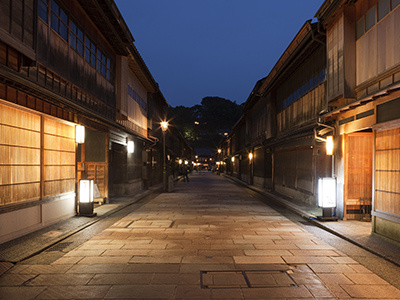 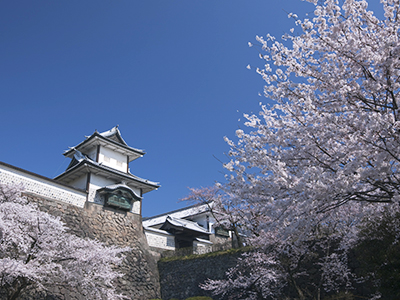 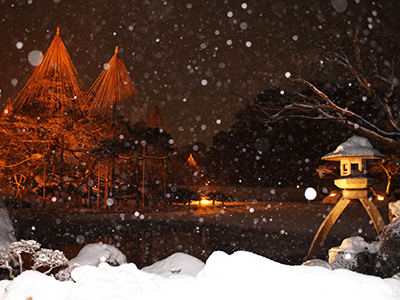 Nohgaku is a term that collectively refers to Noh theater and Kyogen theater.
Consisting of songs and dances, Noh is a Japanese style musical theater. Another key feature of Noh is that masks are used in all performances.
Kyogen is a traditional comedic theater based on dialogue, something close to today’s skits and performances by comedy duos.
While the characters of Noh are unworldly beings or invisible beings like gods, goblins, ghosts, and flower/tree spirits, Kyogen plays humorously depict common, ordinary people. 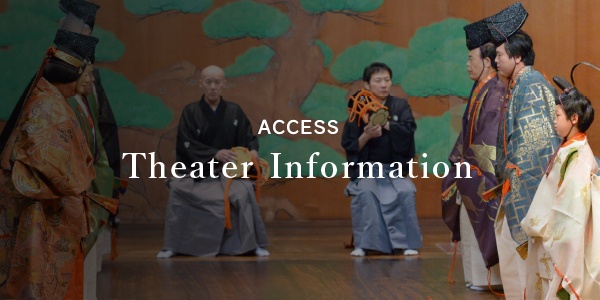 How to buy tickets